Within our research project MONREP (in cooperation with Prof. Konen, TH Cologne), we have developed a new optimization algorithm for high-dimensional, nonlinear, constrained applications.

The algorithm is based on so-called response-surface methods for learning the objective function as well as the constraints from evaluations. For benchmark problems as well as for published test functions from the automotive industry in the area of crash optimization (weight reduction under safety constraints), the new algorithm reduces the number of function evaluations required by a factor of 300-1,000 and increases the hit rate for the optimal solution by a factor of 33. The algorithm is now available with our ClearVu Global OptimizerTM software suite.

Partial results of the project have been published, for example:

The project was funded by the Federal Ministry for Economic Affairs, under the funding ID KF2890902WD3. 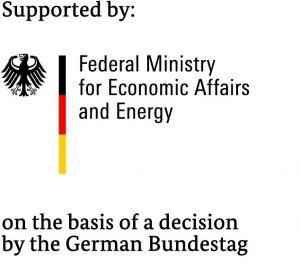